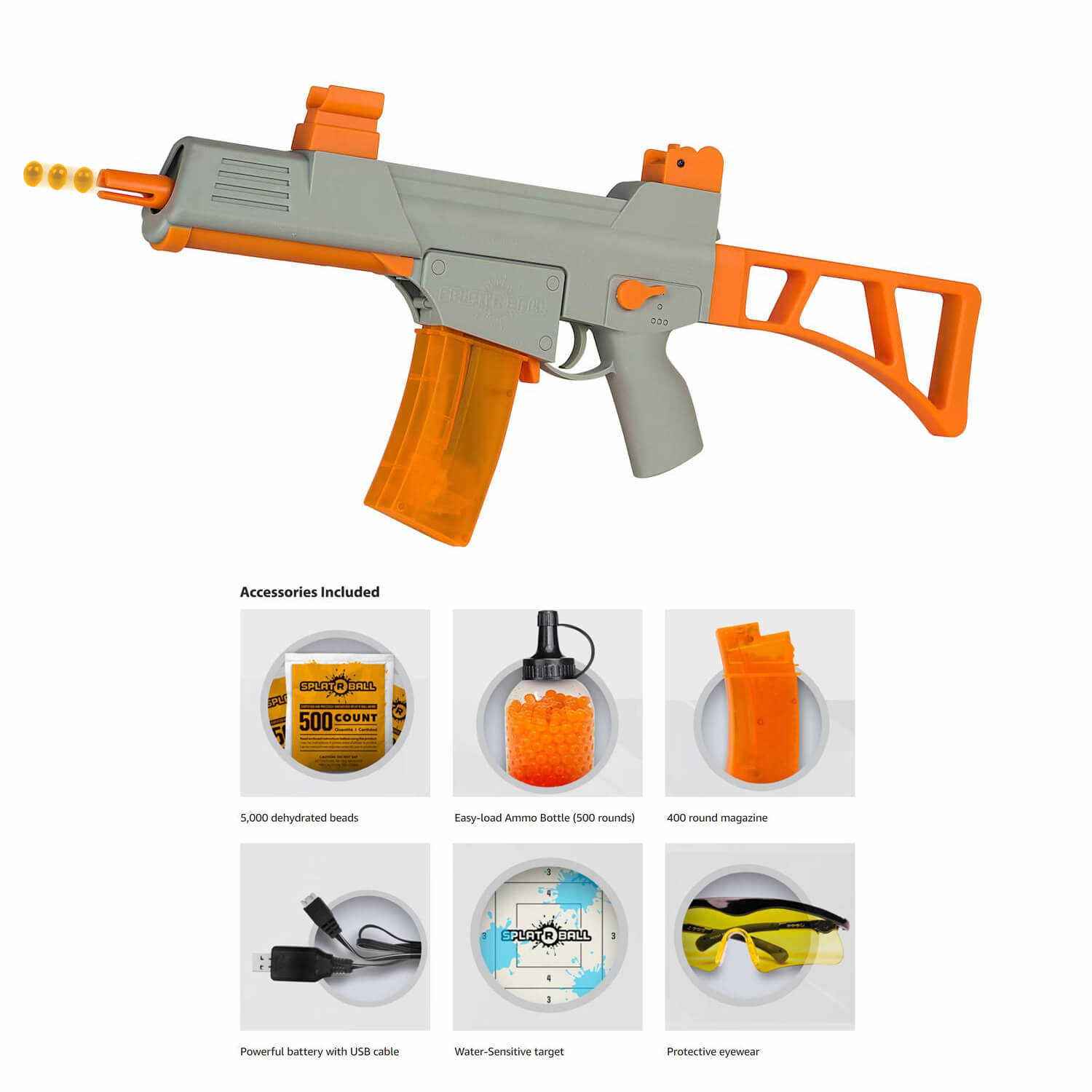 Orange City, FL - A Volusia County teenager is facing a felony charge after deputies say they shot one of their River Springs Middle School classmates with a toy gun.

A report from the Volusia Sheriff’s Office (VSO) says the 14-year-old suspect is charged with shooting a weapon in a public or private building that could cause death or great bodily harm.

The charge stems from an incident where the defendant shot at a group of students with a toy gun from a vehicle as they were walking on West Blue Springs Avenue. He was then seen firing at another group of students not long after making contact with two boys who approached the vehicle, and were laughing.

The victim who reported the incident, a 12-year-old female, had a welt on her stomach from being shot with the gun. She described the weapon as an “Orbeez” toy blaster. She added that she doesn’t personally know the shooter, but she recognizes him from school.

When deputies made contact with the student on Friday (Dec. 10), he said he found the toy gun when he got into the vehicle and he and two other friends thought it would be funny to shoot it at their friends.

According to deputies, the gun is known as a SplatRball SRB400. A description of the gun on the toymaker’s website says the gun fires “water beads'' and comes with a 400 round magazine. The gun is capable of firing around 8 water beads a second at around 200 feet per second.

The student has since been charged and screened by the Department of Juvenile Justice before he was released to a family member’s custody pending a court. Investigators state that they are looking into the possibility of related incidents and additional charges may be possible.

The safety of these guns has been brought into question before. According to a report from the Tullahoma Tennessee News, a woman received injuries to her face, neck, and eyes after she was shot with a similar toy gun; albeit this gun was used to fire frozen water beads. It’s unclear what kind of water beads were fired in this most recent incident. Although, similar to the incident in Volusia County, the woman was shot from a vehicle.

In one case, per an article from Optometry Today, a 14-year-old Australian teen suffered serious eye injuries after they were shot in the eye with a similar gun.

Under Florida Law, it is against the law for a minor under the age of 16 to use any kind of BB gun, air or gas-operated guns, or electric weapons or devices unless they are supervised by an adult. However, there are no laws that specifically bar a minor from owning these types of weapons.